Do you want a landfill in your backyard? 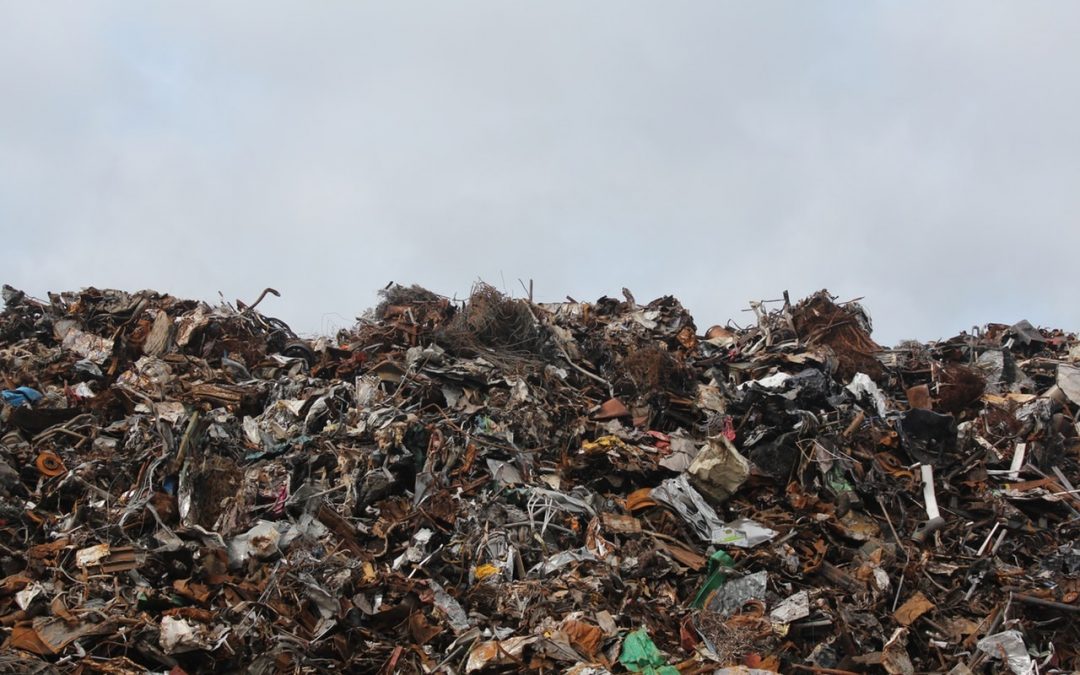 Where I live (in Perth, Western Australia) we have an extremely convenient waste removal system for household rubbish. This consists of putting waste in a large wheely bin, which is put on the kerbside for collection on a weekly basis. The contents of the bin are destined for landfill.

Landfills are a big hole in the ground, that eventually get entombed by dirt. Lets be honest, digging a stinking big hole and then burying things we no longer want is pretty bloody convenient. So, what’s the problem with landfills?

First up, I want to ask you – would you like to live next to a landfill? Or have one close to your house? I bet you answered no! And rightly so. They often stink, rubbish can get distributed far and wide by the wind, scavenging animals etc, they’re often noisy due to the trucks that work all day to push the ever increasing piles of rubbish around and environmental pollution is a very real problem.

But with population and consumerism on the rise, all our waste has to go somewhere and our landfills are filling up, which requires new ones to open. There is limited room for landfills in the city/metropolitan areas, so logically, surrounding country areas are looked at.

When I lived in a small country town on the outskirts of Perth, my job required me to look at a new landfill application. They wanted to use a big hole, from a past extractive industry, and fill it up with rubbish collected from city regions. Made sense, but there was one problem. People did not want a landfill in their backyard! Especially to be filled by city people’s rubbish, that posed many issues (e.g. increased risks for country drivers with more trucks on the road, waterway contamination, pollution etc).

A LOT of effort went into fighting the landfill from being approved. I understood the argument for, and the argument against. But I didn’t feel like I could have an opinion because at that time, I was still buying packaged convenience from the supermarket and I understood my waste had to go somewhere. I didn’t feel I could discriminate my point of view dependent on where the waste came from. What would happen if our own landfill filled up and we needed another one to use? (Ironically we used a neighbouring shires landfill anyway!) – Would it be our problem or someone else’s?

But there was something else I witnessed. MANY of the activists hadn’t made the connection between their words and their actions and what role they played in it. I observed people violently opposing the landfill who were leaving the supermarket with trollies full of packaged goods, much of which was destined for landfill.

The more I churned around the big picture in my head, the more I came to the conclusion that avoiding waste all together was the key. This was the only solution that made sense to me. And I also knew true change comes from inspiration, not telling others how to live their lives. I decided to work toward creating my own life to be waste free and lead by example. The best form of activism that exists. That was back in 2012.

This is just one of the MANY reasons I came to the conclusion that Waste Reduction, at an individual level, is one of the most important things humanity can do to return balance and respect to the Earth.