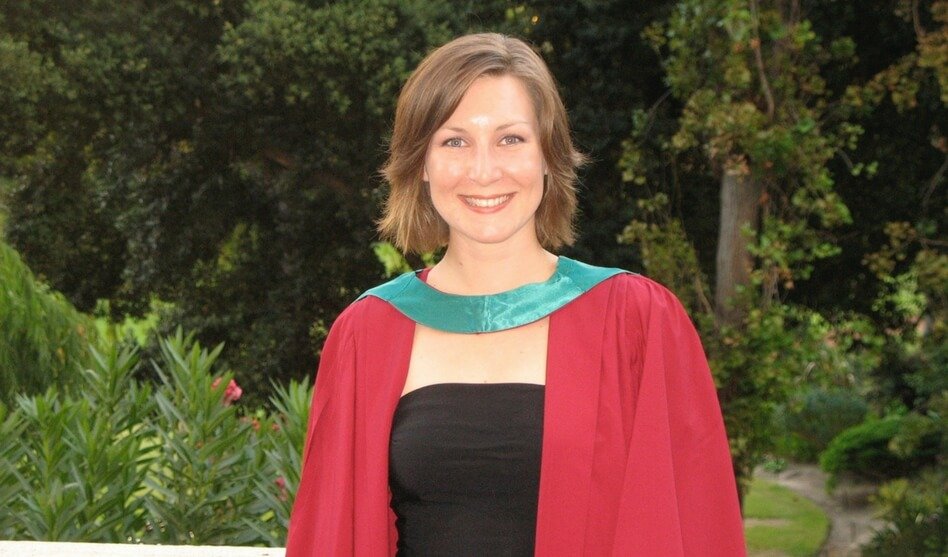 At the same time I found out I’d been accepted into Uni, I suffered a breakdown, which put an end to the depression I’d experienced since I was 13. Finally, I sought help, got medicated for 6 months (which was enough to get my head clear again), and then I started my soul searching journey, leading me to an ever expanding spiritual path.

I was at University for four and a half years all up. The first 4 years were dedicated to completing my Bachelor of Science in Health and Environment degree & minor in Environmental Issues, and then I went on to do Honours in Environmental Science after being awarded a scholarship. University was a time of great growth & struggle for me.

I found uni challenging on every level. Firstly, my lack of knowledge from leaving school early led me to repeating many subjects, adding an additional year to my degree. Secondly, I found contradictions at every turn. I learnt I could use Science to ‘prove’ anything I wanted based on how I formulated my writing, research & experiments. And that all Science is based on theory.

I discovered anyone could get a university degree, it’s more about commitment & dedication than knowledge. I found out other peoples writings are continually misinterpreted whilst being referenced, kinda like the twisted end result of Chinese whispers. I found out about a lot of environmental & health problems that weren’t backed up with solutions. I learnt many teachings are good in theory but have not been implemented, such as Murdoch University being a leader in Environmental Studies at the time, yet did not practice what was preached, with copious reams of paper consumed, throw away containers used at every food outlet, insufficient waste education and the list goes on.

And, most importantly, my eyes were opened to the fact that all schooling, health services, government agencies – everything – is a business. And business is driven by money, not by what’s best for the health of humans or the environment.

By the end of my University degree I was well and truly on my spiritual path and had given my life over to God (or the Universe depending on what terminology you’re more comfortable with) ‘Your Will Not Mine’. After my awakening to the scientific way, I had adopted a more intuitive ‘feeling’ based approach to life – feeling what was right for me and not believing something was truth, just because I’d been told it was so. I soon discovered everyone’s truth is subjective to their belief system anyways.

I decided not to look for a job when I finished my degree, but instead sat in complete trust that my guided life would show me the way. I was offered a scholarship and accepted, but halfway through, a job too good to pass up landed in my lap.

**Photo: The night of my University Graduation Ceremony

Continue the Story by Clicking Here… 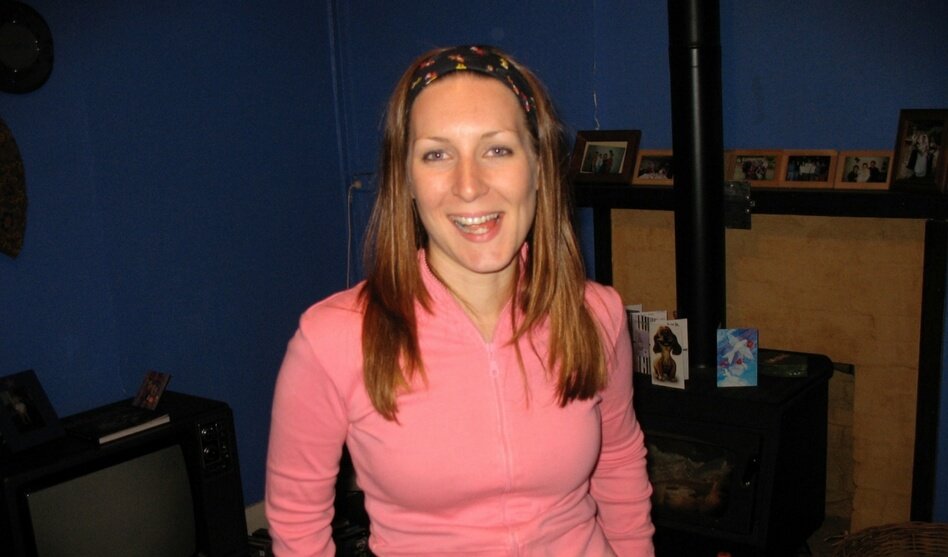 I can’t remember exactly when my love and passion for simple natural solutions started, but I do recall memories from... 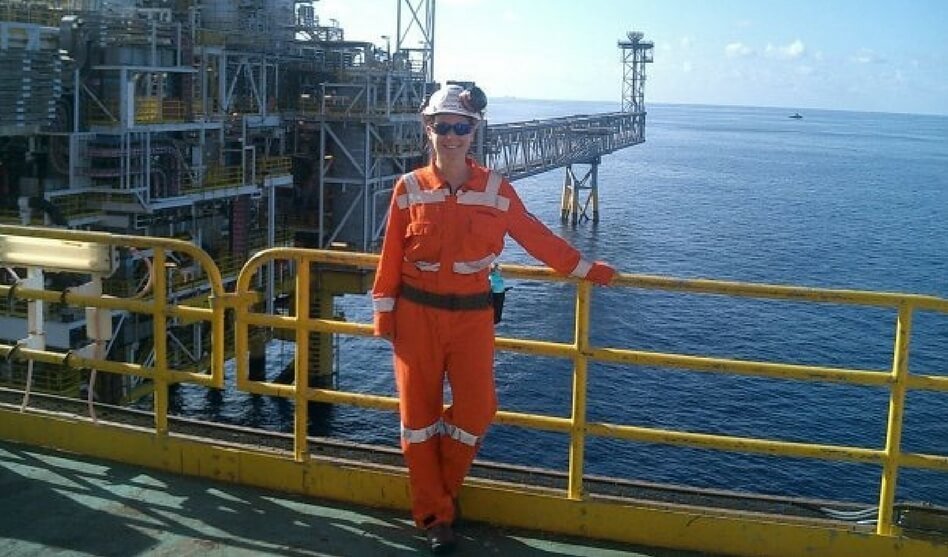 Halfway through my Honours, I had rewarded myself for completing my undergraduate degree by booking a tropical holiday... 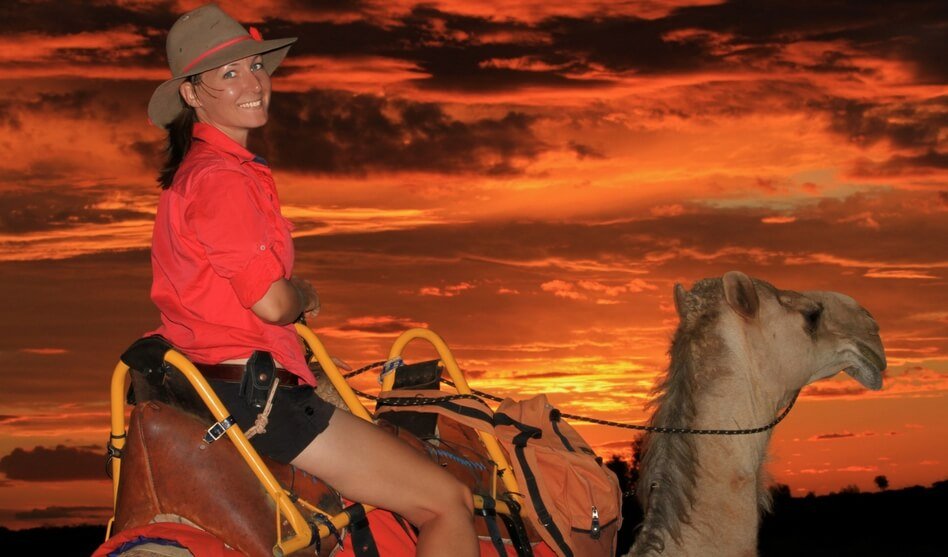 There were a few other factors that played a part in me quitting my corporate job and travelling Australia to learn...